Typical application for the PS03a: Printer with 2 network interfaces

In some network configurations it may be necessary to operate more than one network interface on a printer. Normally, a network printer has a built-in interface and an additional USB port. This is where the PS03a comes into play - simply connect to the USB interface and the 2nd interface is available.

The following application shows printer access from several computers to one printer.

SECURE against attacks from the Internet: Computers in a network that do not have an Internet connection.

NOT SECURE against attacks from the Internet: Computer has access to the Internet via the connected network.

With the PS03a it is possible to print securely in both scenarios!

For various types of printers: 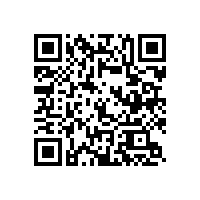